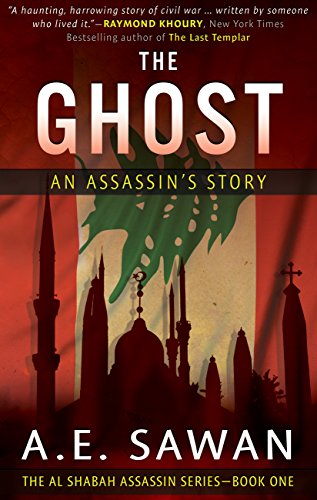 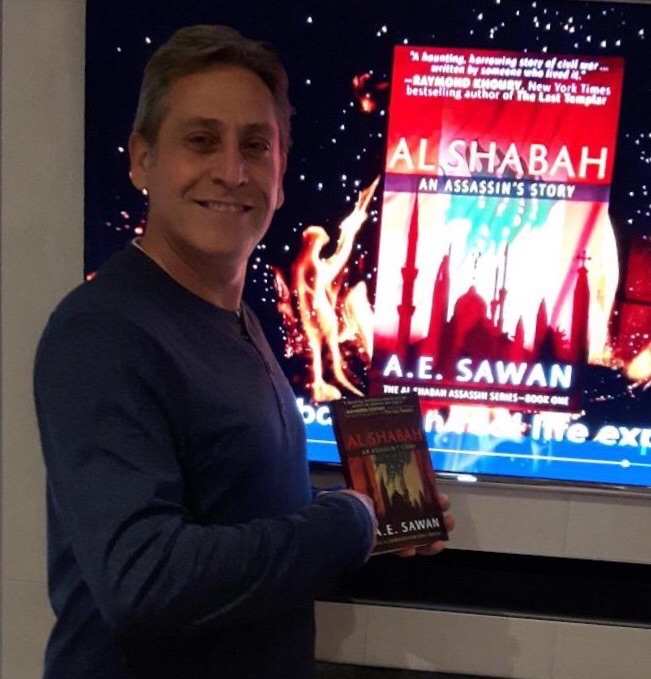 THE GHOST is a work of fiction, not a memoir per se, but my characters are based on composites of real people, and the major events described in these pages are historically accurate.

I SHOULD KNOW, BECA– USE I LIVED THEM.

Get It Now From

The Ghost: An Assassin’s Story, is based on the true story of the author’s experiences growing up in Lebanon during that country’s bloody civil war, as well as his time as a counter-terrorist operative. The story follows “Paul” from his childhood in the Bekaa Valley to adulthood when he is recruited and trained as a killer by both Israel’s Mossad and the CIA.

I’ve become the kind of man I hate. Without knowing why, perhaps just the scent of death that surrounds me, women pull their young ones closer to them when I walk by. Nobody sits beside me on a crowded bus, or asks to share my table in a busy food court. In fact, I am the kind of man people would spit on behind his back. Out of fear. Out of loathing. They don’t actually do it, but I feel and sense it. And I understand.

You see, I kill bad people. I am a freelancer, an independent assassin. I did not choose to be a killer. It just happened. But I don’t work for any government or agency. I pick my targets and only take on the assignment after careful consideration.

I am selective. I don’t kill rapists, serial killers, gangsters, or politicians, even if they deserve it. I don’t even murder lawyers. Maybe I should kill a few, but I don’t. I only kill terrorists, and I never play politics. If you are thinking that is too small of a niche market, and that business is slow, you will be wrong.

Who am I? That is a good question.

My given name is Paul. I was born in a small town in the Bekaa Valley of Lebanon. The son of a mechanic, a real mechanic, unlike me. But that is about all I can tell you. And it was many years ago, a different life than the one that was thrust upon me when I was just ten.

Now I go by many names. Whatever suits my purpose at the moment. But those I hunt call me by an Arabic name Al Shabah. The ghost.